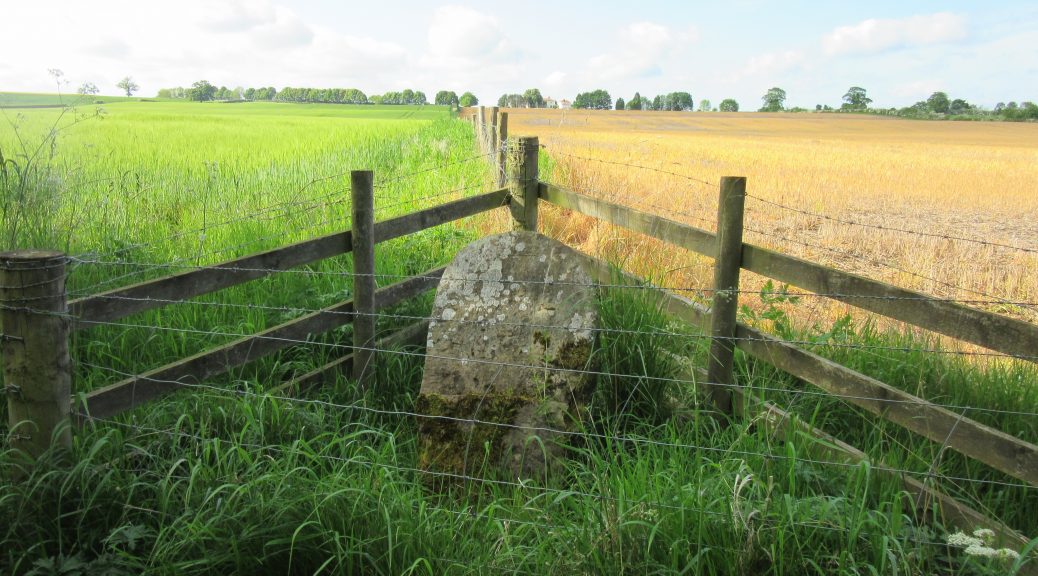 This is a transitional text, moving the story from one location to another. But it is also transitional in Abram’s relationship with God, if he appeared to lose faith in God’s ability to care for him whilst in Egypt, now he re-discovering his spiritual relationship and returns to former places of worship to reconnect with God.

But for Sarai, there is very little transition. She is again referred to as wife and then disappears from the text whilst Abram and Lot determine the future.

The problems of wealth!

Claiming the land – what of Canaanites and Perizzites?

Dividing the land. There is some wisdom and courage in Abram solution, the family is stripping the land bare and they need to divide their wealth if they are still to prosper. In doing so he trusts the promise and he trusts God’s abundance.

“Lot chose the plains without hesitation and apparently without asking Abram’s advice. In using the beauty and fertility of the plain rather than his relationship with the Lord as his criterion for choosing the location of home. Lot left the land of Canaan and moved to live among the wicked in Sodom. Lot chose the plain because of its potential to multiply his wealth with our regard to the morality of the people he would live among. His choice would prove disastrous in the long term.

Lot’s attitude is common one on our continent. Many believers close their eyes to ethical considerations when they make business deals, seek promotion, or take other actions to advance their prosperity. It is important to take issues of right and wrong into account even as we strive for wealth. A little with the Lord is better than plenty he has not blessed (Prov 15:16; 16:8).”

Contrast with lack of faith in Chapter 12

“The two together (and neither alone) present faith the way it really is. Like Abraham, we are strange mixtures of prudence and trust. But in both, the gospel is at work. In both narratives the promise-making, blessing-giving God is at work. The trust of Abraham matters in these narratives. But it does not matter finally. What matters finally is the faithfulness of Yahweh to this family. “

We seek, in everything we do, to show Christ to the world through loving action.